Doris Smith, Jan and Cora Gordon and the Mineral Treasures of N England


Mulling family history today it occurred to me that my grandmother, Doris Ives Smith, is the nexus for several rich stories, involving art, writing, music and geology. The first concerns two prolific artists, writers and musicians, Jan and Cora Gordon, who were friends with Doris and her husband Ashley during and after the First World War. 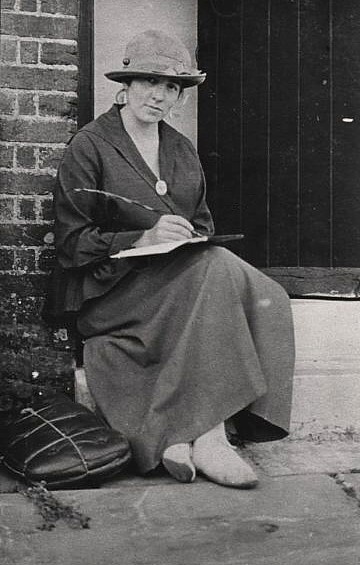 Jan Gordon dedicated his 1923 book “Modern French Painters” to Doris and Ashley and both Jan and Cora (known as “Jo”) made a number of paintings and drawings of the family and their house “Mesylls”. Jan was the godfather of Doris's son, who took inspiration from the art and storytelling of the Gordons (but only heard them playing their guitars once). 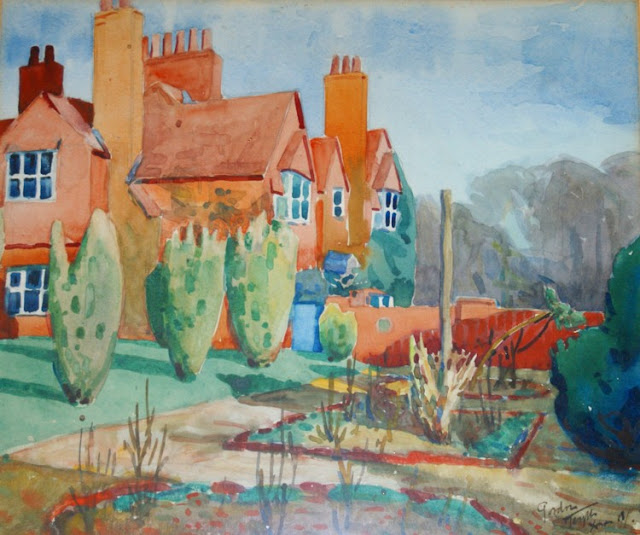 The Gordons stayed at the Itchenor cottage of Doris and Ashley during wartime summer holidays and it seems likely that discussions there stimulated Doris’s later career as a journalist and writer of cookery books.

A related Gordons-Smiths story is about the art, guitars and geology of Almeria, Spain, but I’ll come back to that another time.

Another connection relates to the mineral treasures of the North of England. Doris’s great great grandfather, Westgarth Forster (1738-1797) was a mining engineer known as “one of the best judges of lead-mines in the North of England.” His son, also Westgarth (1772-1835), wrote one of the most important early books on geology, during its emergence as a science. The first edition of "A Treatise on a Section of the Strata from Newcastle-upon-Tyne to the Mountain of Cross Fell in Cumberland" was issued in 1809, the same year that William Smith's geological map of England was first produced.

Those old mines in the North of England are famous for the spectacular variety and quality of mineral specimens brought to the surface over several centuries, many of them yet to be surpassed by examples from elsewhere. Particularly well known are the iron mines of West Cumbria, the mines of Alston Moor, the Caldbeck Fells mines and the mines of Weardale, Co Durham. 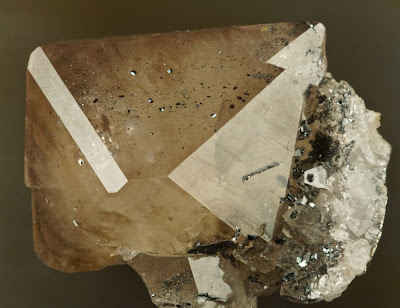 Doris's father, Thomas Forster Brown, was also a mining engineer, "one of the recognized authorities on the geology of the South Wales coalfields." At least two of his great grandchildren also became geologists (Mark Forster-Brown and myself). Thomas died (October 23rd 1907) at Richmond, Yorkshire the year before Doris met Ashley. According to Ashley, Doris told him that “had we met we should have had one blazing row and then become the best of friends. I think she was right from all that I have heard about him.”

Whereas Doris is the connector to both the Gordons and the history of the northern mines and geology we have Ashley to thank for writing so much of this down and helping to keep the stories alive down the generations.